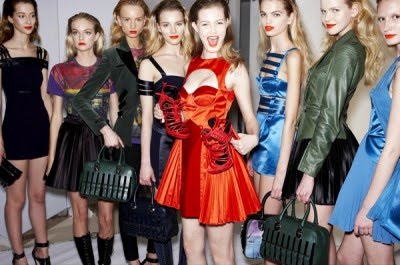 While stroking the pages of Marie Claire's September issue in awe yesterday, I read an intriguing article, titled "Partners in Design," about Donatella Versace and Christopher Kane's ongoing partnership formed to pump fresh blood through the vein's of Versus, Versace's younger, less expensive label.

Gianni created it specifically for his baby sister, so when he passed, Versus officially became sacred. Therefore when it came time for Donatella to rethink her creative direction, Kane was a no-brainer. Her former mentee, the 28-year-old Scot had it all, including loyalty.

And thank goodness he did because before yesterday Versus never really turned me on, but as I read the article, which amusingly notes Kane's strange yet genius obsession with "The Flinstones," I began to get all hot and bothered over toying with the notion of bed rock-ing full, pleated skirts along with choker necklines this fall.

Since when were Wilma and Betty ever considered fashion icons? Well, they are now thanks to Kane's skeletal tangerine orange and sea blue cut-out party dresses, which are modern up top and feminine and fanciful down below. And, as an added bonus, Kane silkscreens photographer Bruce Weber's late great Versus ad images on to t-shirts and purses for some vintage energy.

This is one label I'm willing to go all the way for. Thanks a lot, Kane, for making me put out after only my first September fashion issue this year. 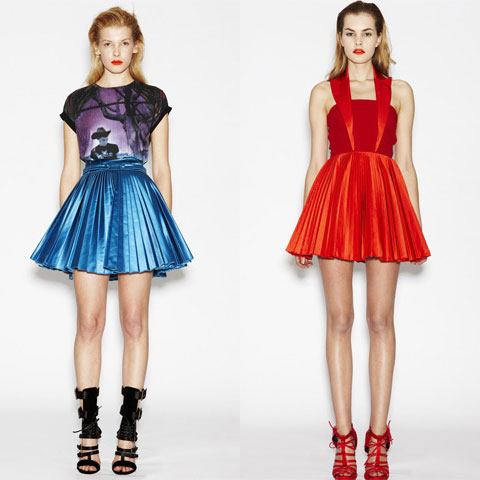 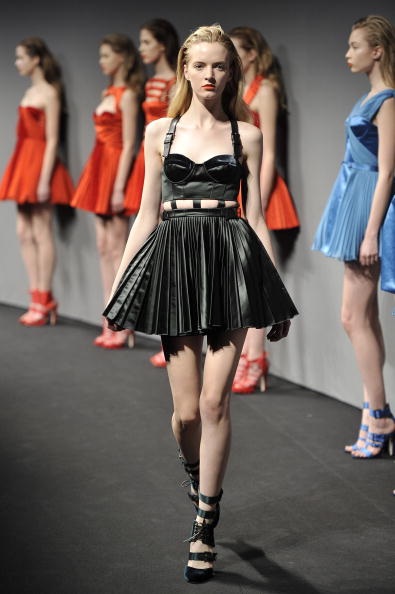 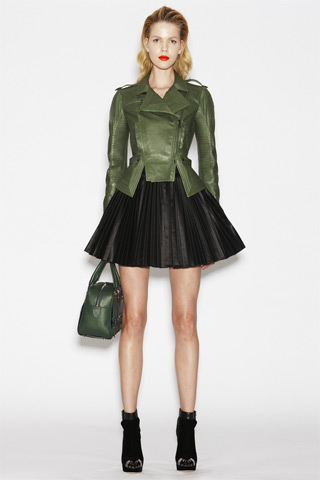 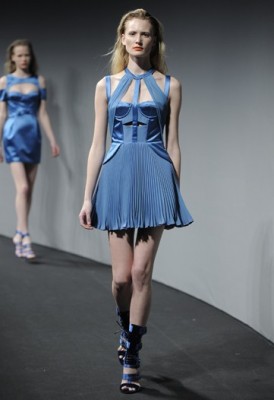 Valerie Friedrich
I'm a fashion copywriter and freelance writer, obsessed with fashion, food and the home. After turning 30 in December, my world changed and I wanted to start a new blog dedicated to the happy, chic life that awaits us after we turn 30!